Вибачте цей текст доступний тільки в “Англійська”. For the sake of viewer convenience, the content is shown below in the alternative language. You may click the link to switch the active language. 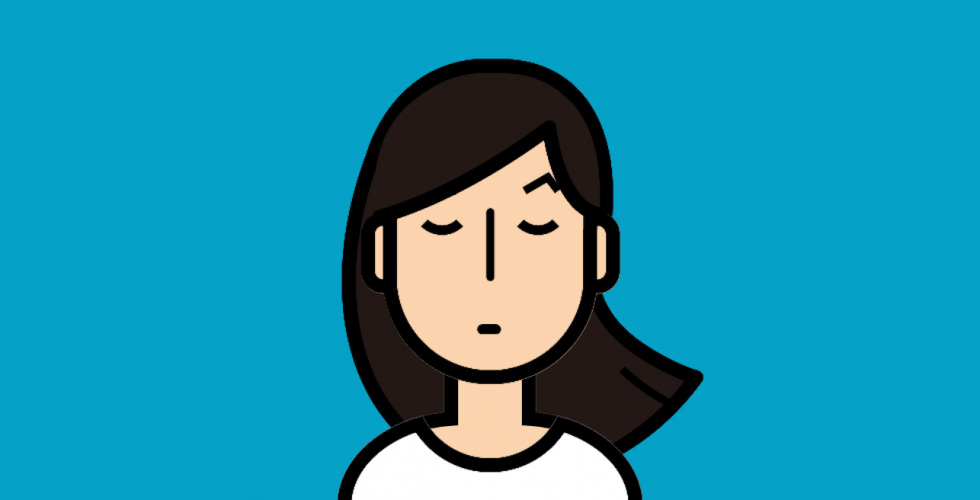 My life is no longer a monotone & is actually a true Opera house...