Sorry, this entry is only available in Amerikan İngilizcesi, İtalyanca and Rusça. For the sake of viewer convenience, the content is shown below in this site default language. You may click one of the links to switch the site language to another available language.

I joined Slowly a random evening when I didn’t know what else to do… I was going through rough waters, and stayed away from the people I was acquainted with. So, for the first time in my whole life I thought of talking to strangers anonymously. I was skeptical at first. I even considered myself a person no one wanted to know. Contrary to my opinion, I met people who had similar viewpoints and stories, and some of them even counselled me in my tough times. I got to know people around the World and heck, it was fun. I got to know about customs and traditions across the planet, and I was astonished to know how similar they were… I realized that ‘Unity in Diversity’ doesn’t just apply to my country , but throughout the World.
If I had to select a single pen pal , it would be tough. There are many who have changed my perspective and made me a positive person. Yet, I would like to mention one who struck a chord somewhere.

I sent him a request straight away after reading his profile. I felt we had too much in common. Initial conversation was a formal one, but then we chose to share our views on Science, and everything changed. We talked about Science, languages we knew, philosophy, and everything under the Sun. I never told him, but I’d never met someone with views so similar to mine. It was a really great conversation, where he shared with me some concepts of philosophy and Science I had never heard before – like the ‘Circularity of time‘.

Interacting him also helped me to reconsider my goals (for good!!) and get my focus back. Unfortunately, he left the app for some reason. I remember a quote he once said “Any phase in our life doesn’t end till we learn something fruitful from it“, and I guess, in our short acquaintance, I did learn a lot.

So Thanks to my pen pal !!! Stay blessed wherever you are!! 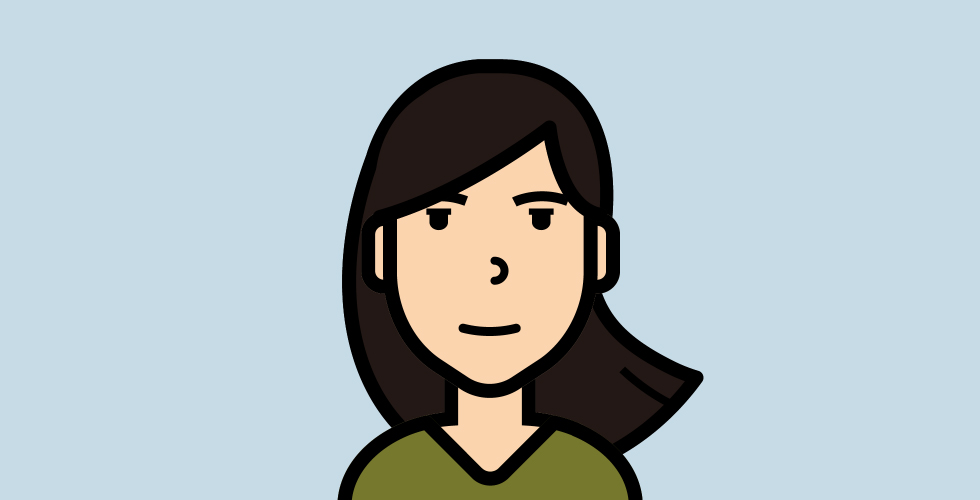