Sorry, this entry is only available in Amerikan İngilizcesi, 繁體中文, 简体中文 and Avrupa İspanyolcası. For the sake of viewer convenience, the content is shown below in this site default language. You may click one of the links to switch the site language to another available language. 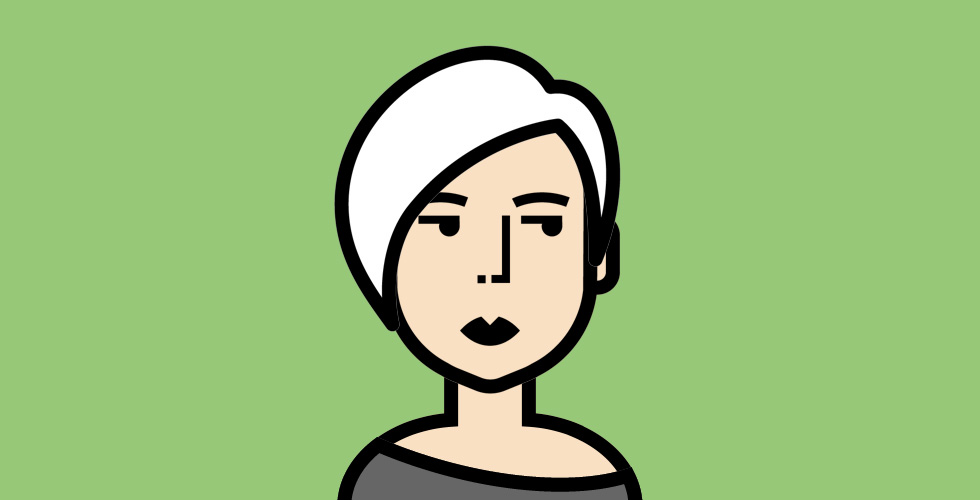 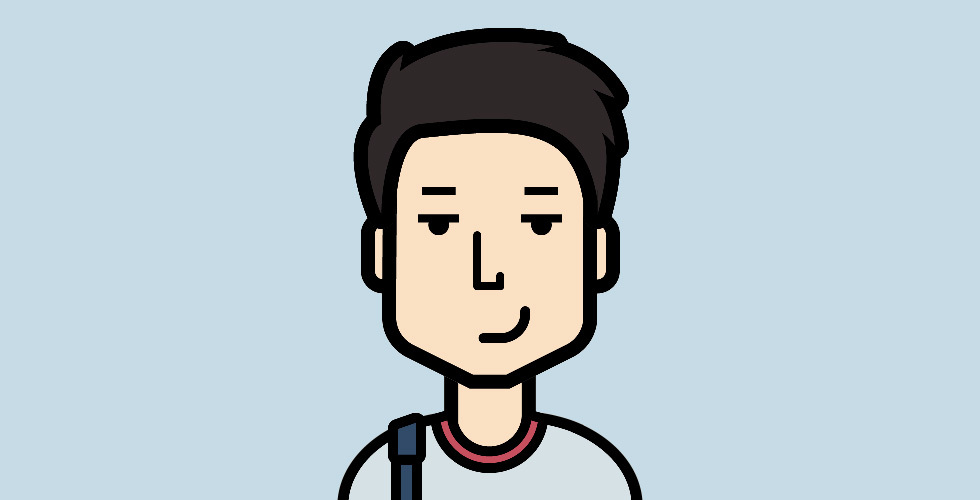