Tyvärr är denna artikel enbart tillgänglig på Amerikansk Engelska, 繁體中文 och 简体中文. For the sake of viewer convenience, the content is shown below in this site default language. You may click one of the links to switch the site language to another available language.

Thank you so much for thinking about me on your last day of using the app. I hope you are also doing fine now and still have your personal life filled with different activities or relaxing at a bar talking to different people. ”Let’s eat the noodles together” if you see this letter. And I would love to wear an orange shirt joining the festival with you someday. 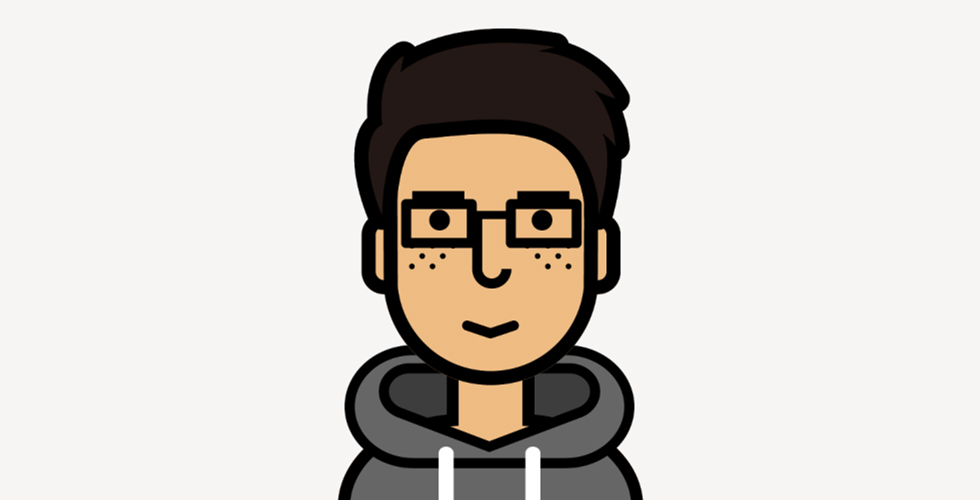