Извините, этот техт доступен только в “Американский Английский”. For the sake of viewer convenience, the content is shown below in the alternative language. You may click the link to switch the active language.

I faintly remember, it was the last week of September. There was this long weekend and I was all set to read a book I had shelved for almost a month.
As I started to read a friend of mine ringed my phone and said » I’m bringing my girlfriend to room and it’d be…»
I interrupted him as I understood he wanted me to find someother place to stay over that night.
I guess I was not dumb enough not to notice that lil hint of condescension blended in tone, that’s faked to sound like a request.
I agreed but struggled really hard not to reflect that reluctance in the ‘Okay’ I said to him at that moment. 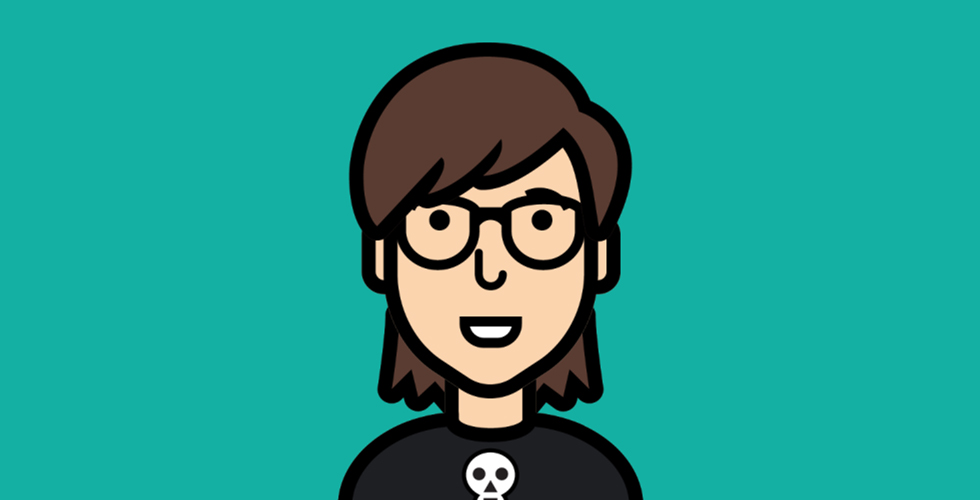 Thinking about how we probably would never meet in any other occasions, if not for Slowly, makes me wonder how did fate set this up?