Desculpe-nos, mas este texto está apenas disponível em Inglês Americano y Italiano. For the sake of viewer convenience, the content is shown below in this site default language. You may click one of the links to switch the site language to another available language.

Slowly Application.
One day, I’m doing my habit surfing on the Google Play Store. I love looking for something different. And I found the Slowly app. Not many people in my country know this app, so I think this will be very amazing. Moreover this is to find an international friend, fit me that needs friends. I can not speak English well. Early downloading slowly and creating an account is so difficult. It does not take long, I know how the concept of Slowly app. Sending an online letter.

This story is what I experienced on my first account. I’m looking for friends with the ‘explore manually’ feature. I try to find friends from countries that are still in the Asian region because of my bad english skills.

Finally, I found a friend. He’s from South Korea, I don’t know his name. But from his nickname, he was named kwon.
I’m not good at starting a conversation. I was confused and sent him a message that contained an introduction. I also explained that ‘I don’t know what to write. Please reply to my letter.’

I sent a similar letter not only to Mr. Kwon, but to another account. But only Mr. Kwon replied to my letter.

I’m glad to get a reply. Because of the long time I sent the letter, I became even more curious. As soon as the letter arrived, he was like someone in my imagination.

He was friendly and greeted me. He also introduced himself well. He talks about what he is doing, what his hobbies are, and how he lives.

I find it hard to write a reply to him. So I used a translator application to translate letters and also write reply letters. So it takes a little longer.

He well told me how to find friends with the Slowly application. How should I write to someone else for the first time. Mr. Kwon says I just have to write what I want from the letter I sent. I have to say what my fondness is for the person I want to give the letter. Also, I have to make conversations that are acceptable to me as well as people I will give letters to.

Then, my friendship with Mr. Kwon continues. We exchange information about each country and many other topics.
But, I am the type of person who thinks too far. I failed to make friends with friends in real life for one reason or another. So I also told Mr. Kwon.

I say if I’m ugly. And he replied if he didn’t care about that, even though my face was in the shape of a potato.
I’m still annoying. How do friends in the real world leave me because of physicality. So I explained to Mr.Kwon that I was grateful for his kind response.

But, again I made a mistake. Many people think badly of my religion, so I also told Mr. Kwon, ‘is it okay if I’m a Muslim?’
He was very kind and replied back that he didn’t care about that again. He did not know about Muslims but he really appreciated that.

Because I keep writing things like that to him, he starts to get uncomfortable. He said that, ‘I don’t like it if you continue to care about your face and it seems that you don’t trust what i said.’

He also added that he was disappointed. He wrote his last letter by making hope for me. He hopes that I can go to the university I want and go to Fukuoka one day. Then he said goodbye.

I feel very sad. He was my first friend and now he is gone too. I tried to send a reply letter but he only read it.
Then I feel if I don’t need a friend. I decided to deactivate my slowly account.

For a few days I went back to thinking about what Mr. Kwon tell me. I should have worked harder and apologized to him. Indirectly, he has told me how to find friends.

From being friends with Mr.Kwon, I came to know, “if you are a friend, you don’t care about your form or condition. Friends will continue to be friends. Friends will accept you for who you are.”

After rethinking, I finally made a slowly account for the second time. I don’t want to fail a second time and want to find more friends.

Now I have friends from 5 different countries. Some people also come from my own country. I am happy to have many friends. I also started writing letters without using the translation application. My friends understood my situation and asked me to read and write as many letters as possible. They said my English skills would be better.

I want to show this story to Mr. Kwon how I feel to him. I’m very sad because we can’t send letters. But I am very happy to be friends with him. I also thank him for making me have many friends from the Slowly application.

For Mr.Kwon,
My life will continue. Thank you for being a part of my life. If there is a miracle, we will meet in Fukuoka. Like Mr. Kwon said, he will be a tour guide and translate Japanese for me. Someday …

Mr.Kwon, not goodbye. But, see you later.
Thank you so much, Slowly app. 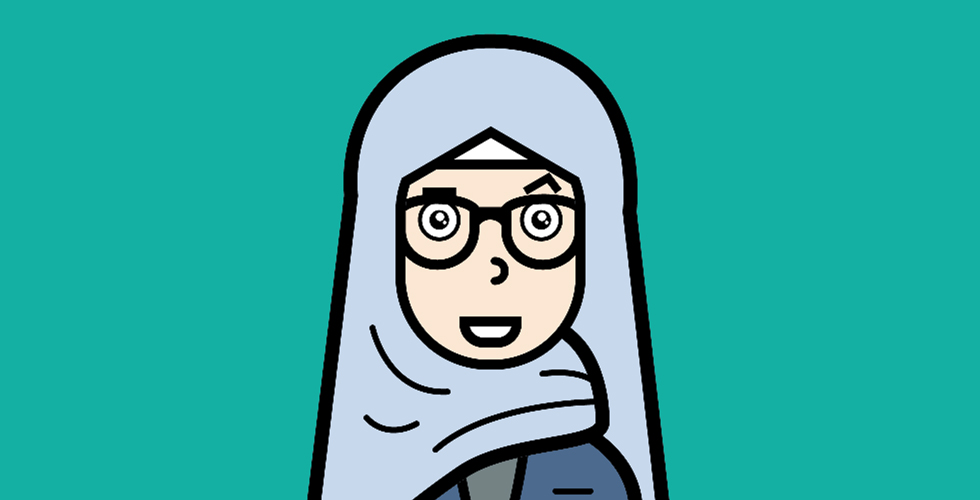 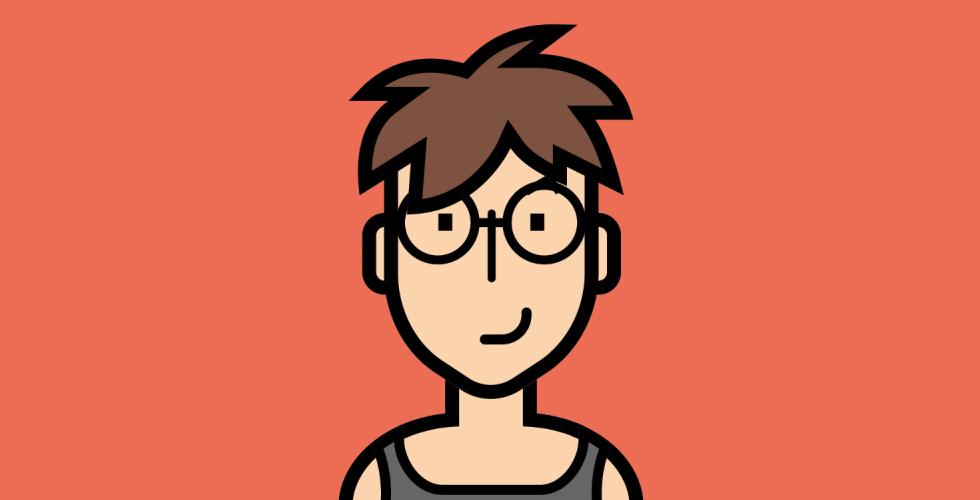