When the time comes for them to replied rarely, please understand that they also have a life then let them go if they're suddenly left.

Desculpe-nos, mas este texto está apenas disponível em Inglês Americano y Francês. For the sake of viewer convenience, the content is shown below in this site default language. You may click one of the links to switch the site language to another available language.

Huh…Where do i start? oh yeah… first of all, hello there and thanks for reading this story of mine, hope you’ll enjoy it.

My name is Azka and I’m a 18 years old ronin student and recently got accepted in Architecture major at certain private university in my country. for those who didn’t know what a ” ronin student ” is, it’s a term used by people who graduated high school but didn’t continue their education due to didn’t get accepted in their college of picks ( the definition is a bit different from this one since i’m telling my condition, for clear results, please google it. ). imagine how it feels when everyone you’ve known are attending college while you’re not, it’s painful. you could say that i’m idling for almost a year until in January 20th i took a test at a private university and got accepted.

That’s it for the background story, now for the main event :

During my ” down time ” somewhere in August 2018, I’m scrolling through my Google Play Store recommendation until i saw this app. i was mesmerized by it’s UI until i’ve decided to install it without reading the description. First Mail i’ve sent was to a Pal named Liyoonaa and it didn’t last long ( only 3 times mail exchange then poof, gone ). but i didn’t stop there, i keep pressing the Auto-Match button but most of them didn’t work out and some of them do but it didn’t last that long. for the one who start mailing me first, most of them are long lasting and leaves a great impression on me. for example, one of my pen pal called Nadiam. She’s the same age as i am, we used to exchange mail a bit often ( about 28 mails ), but as most of mail exchange with other pen pals and her :

” Most of them are gone by September “

After that, more people are gone each days and week after September ended until there’s only 2 of my pals who Mailed me frequently ( both called themself CallmeF ( 51 Mail exchange ) and Guess Who ( 119 Exchanges since we’re also on the same country and city and we exchange a really short mail ( kinda like chatting which is kind of an insult to this app, sorry about that. )) and rest of them are late replying and then gone for good. i’ve tried Auto-Match at that time and all of them are between reading it and ignore it. i gave up. Then :

The only pal i could still interact after all of that is CallmeF since we follow each other on Instagram.

5 Months has Passed, i’m started to feel empty again after all those struggle to get accepted into the private university then reminded of that good times when i’m still playing Slowly. then on March 15, I reinstall Slowly and came back but as other person called ” CallmeA ” ( inspired by CallmeF ). Much have changed since then, The Avatar Customization, Stamp store, Slowly ID, and lots, but it’s still the same old app i’ve known 8 Months ago. also on that time, i’ve mailed many wonderful people like Hnnwnderer, C, Watcheng, Allison, Draugr and more.

since then, i’m kinda curious of what happened to my old account ( AzkaRyhns ) until i’ve decided to signing in again after long time then found out that there are 3 of my friends we’re mailing me on new years eve ( i’m not sure if they will reply if i sent them a mail so i’d rather not and now i feel bad, probably do it after finishing this story ). and also at that time, i’ve decided to remove all my 50 old penpals and start anew.

from there, i’ve met another various of people i’ve enjoyed mailing with like mysteriousdogowner, Noleta, Hn D, and more. but now, the only person i’m close with is Noleta. we’ve been exchanging mails more often until this day and i hope it won’t stop there. for the rest of them are currently offline for a Month now and i’ll already prepare to let them go if they’re never coming back.

Now i’m currently held 2 accounts and i still trying my best to keep up with both account. sooner or later, i’ll probably distract the 2nd account pen pals to the first one ( thank you devs for the Slowly ID ) then remove it for good. even though the mail will disappear, they could still talk to the same person and probably they won’t need an adjustment to the old me.

Sometimes i still think that the cause of my loss on pals is because of my impression, that i’m not giving them a good conversation and i sure hope it wasn’t.
probably some of you have felt it, losing your pals when you’re just starting a topic due to unknown reason.

But for you that haven’t been there, keep that up. Cherish the moment you’ve mailed with your pen pals and keep your good impression so you could make them stay a bit longer. When the time comes for them to replied rarely, please understand that they also have a life then let them go if they’re suddenly left. ( but don’t send them a farewell mail, it’ll be awkward if they came back and found it, i did it once and it was embarrassing ).

I apologize if my English are bad ( since it’s not my main language ) and other mistakes that i probably didn’t noticed.
Once again, Thanks for reading this story of mine, hope you’ll enjoy it. see ya. 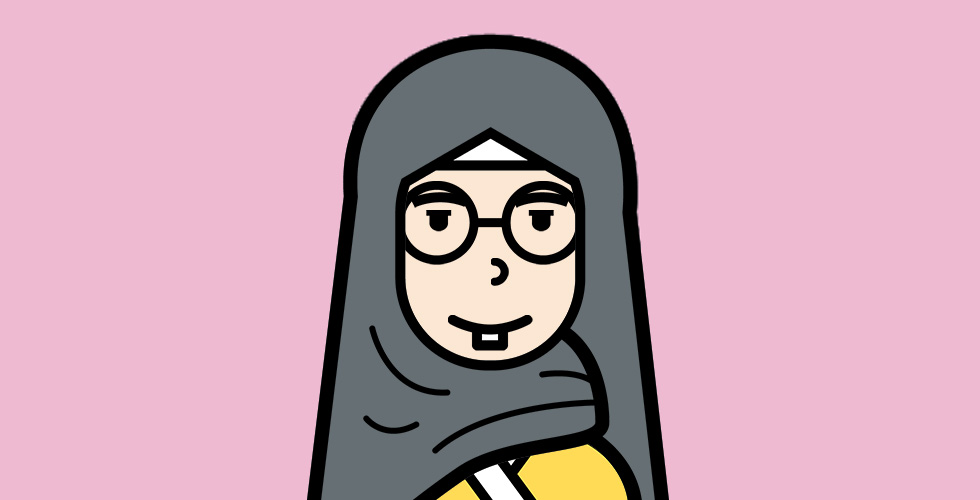 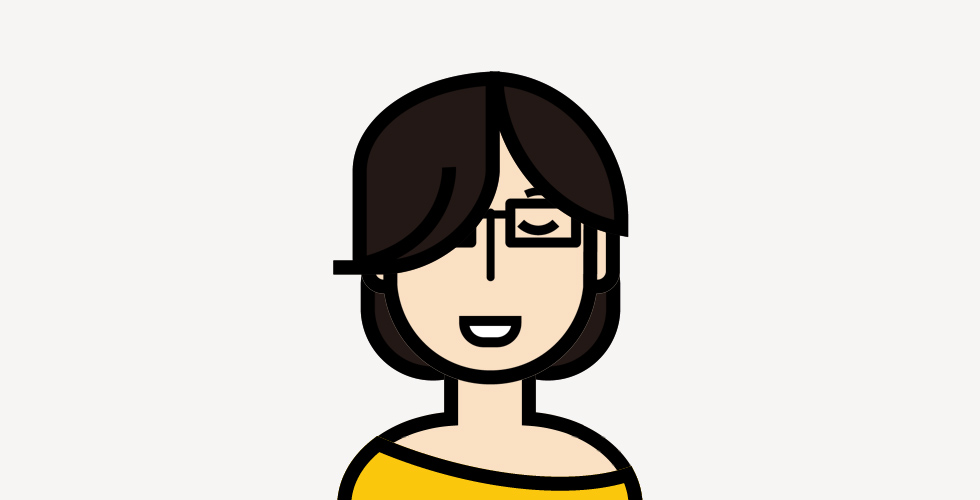 It may be hard to find someone who wants to share and talk about stuff, but once you find them you know that they could be your lifetime friend...