Sorry, this entry is only available in 영어. For the sake of viewer convenience, the content is shown below in the alternative language. You may click the link to switch the active language.

For some time after doing some auto-matching with random people, I got a friend named Tina who was within the my country which amazed me. I never thought I would have Filipino friends in Slowly. At first we had our introductions where we also talked about our interests in life and all. Things became fascinating when she started to bring out some thought-provoking questions every time I tell her something about myself as if she was really into knowing me. Whenever I try to ask her a question, even if it is short, she would answer as if she is sending an essay which I did not even find boring because of the content it had. Here I started to see similarities from my best friend Lou but I refused to ask Tina in my letter because I might get it wrong and create an awkward ambience between us so I asked Lou what she had been up to lately, she replied that things are still quite busy because of school requirements but she had some chats with some of her distant friends from other countries. I did not suspect her of anything because I already know about her foreign friends she had when she was in her elementary years. She is quite sociable as well so I thought it would be common for her to talk to them but not through Penpal. Several letters were sent before I really suspected that it was Lou after all even if she did not disclose some of her private information when I saw a matching similarity in one of her letters she sent in person and the manner in which she wrote it because I saw a code which we made up in our first years. The code was so subtle because she wrote it as if she was just expressing her thoughts when she said “my mind tonight is like a blending machine of ideas that sometimes I don’t even know the endpoint of it where I could see is ijrnrnukgqwzkvgxiqukreqwzcjmin” I really expected it to be just a random shuffle of words but when I went back to it, I saw something familiar on the arrangement of letters but I was not able to decipher them right away so I looked for my 1st year journal for the answers and wow, there the mystery was solved when I chatted Lou and asked if it was her that I had been sending letter for weeks. There she said yes in amazement telling me he was so amused because of the content of the messages I sent to her but at the same time she was keeping some of her information undisclosed for some reason and she wanted to stay faithful. 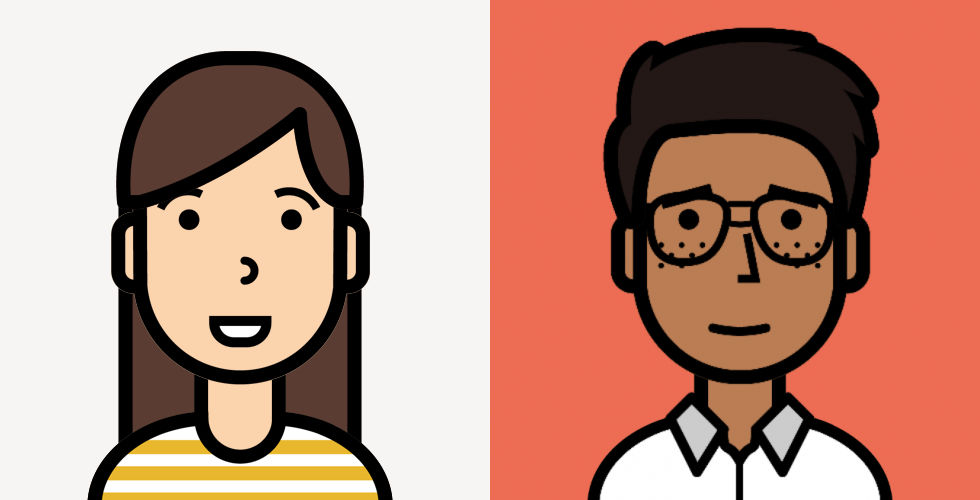