Through Slowly I met a lot of new friends. One of them has a very special place in my heart. I will call her Lena because I don’t want to give away her real name.

Lena and I were writing really long letters back and forth for a long time through Slowly. The message were getting longer from one letter to the next. There is no other person with whom I have ever exchanged such long messages. Sometimes I would spend more than an hour writing one letter. Her letters constantly made me laugh. I can talk to her about anything. After sending letters for a long time, we exchanged numbers. Since then we’ve been talking on the phone almost every day. Her calls build me up and even when I’m not feeling so great she still manages to make me laugh. No call between us has ever been shorter than 2 hours. Next month we’ll finally overcome the 320 km that stand between us and we’ll finally meet each other. We have so many things in common. It’s so nice to have someone like her in my life. This friendship certainly has changed two lives and completely turned them upside down. I have also made many other new friendships with people in foreign countries. I think this app is just marvelous. This app certainly changes lives! 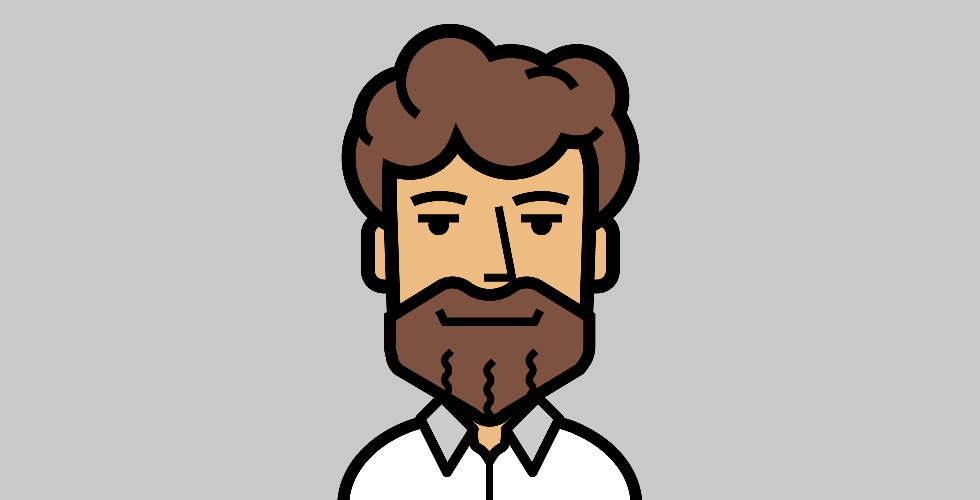 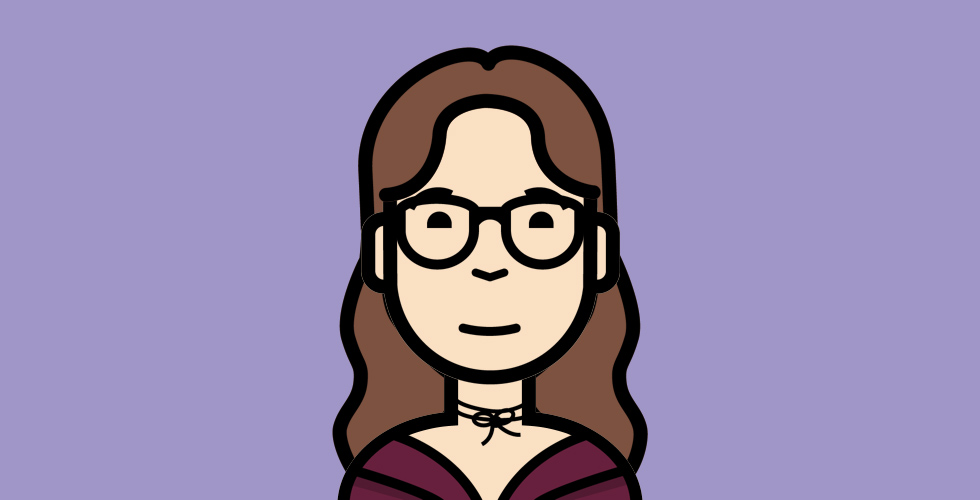