It all started back in end November last year. I was aimlessly scrolling my Playstore, and I bumped into this – Slowly: Connect to the World! Curiosity has led me to hit on the ‘install’ button, and all I could say, it’s the best decision I ever made.

The whole app design is way beyond adorable. The avatar, the minimalist inspired portal, and the stamp collection! After filling in my ‘About Me’ self introductory, I left my phone aside without much anticipation. And you know what, within hours, I’ve received a couple of penpal invitation and a few letters coming to my way!

Waiting kills. This really hits me while I’m waiting for my letters from my pals. Various from their location, some reaches my end within 30 mins, some took about 3 days. The wait is painful but it’s the source of joy as well, which you will never experience via instant messaging. Writing a letter brings out the ‘formality’ and to make every minutes of waiting worthwhile, you will tend to squeue in as much as possible, so that the receiver can feel your sincerity and the joy you sharing with them. 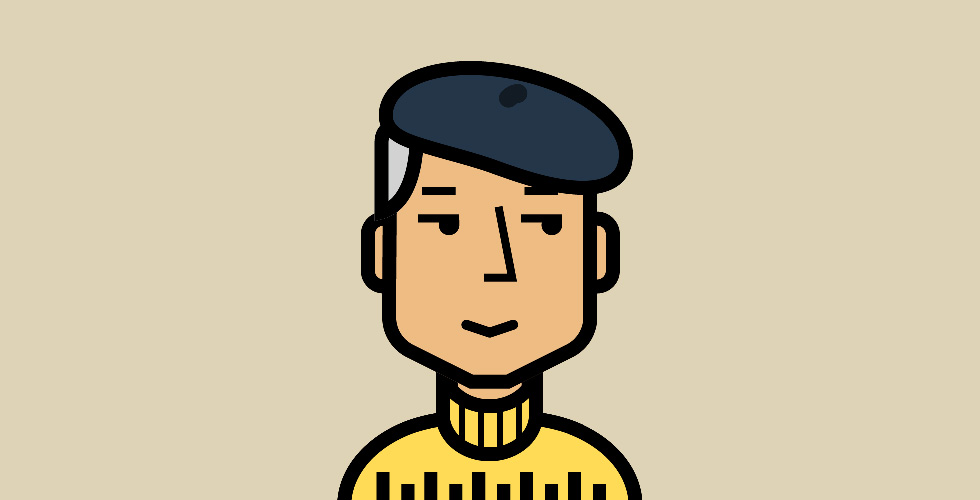