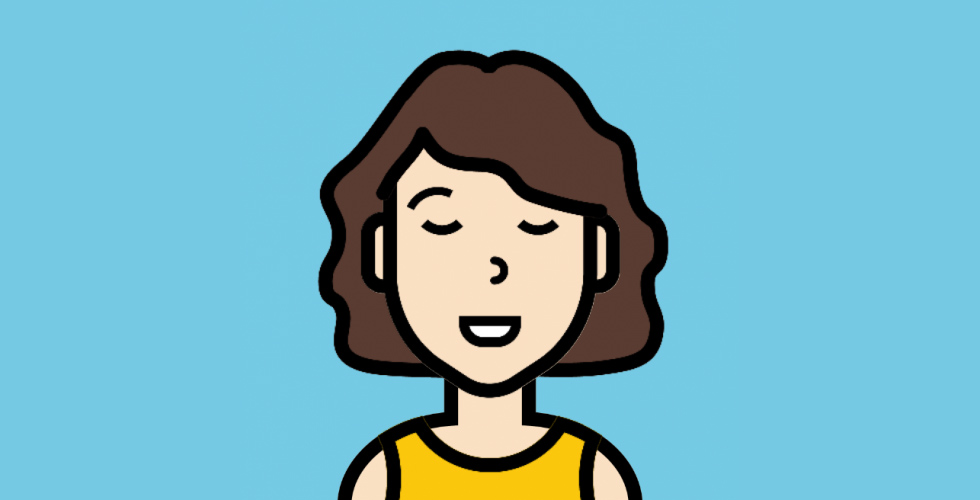 I used all my luck in it, I guess. I've met an amazing person. While reading his letters, I feel like with him in Spain.