And a popup showed when loading the Slowly pen pals correspondence app. A banner image, followed by some details and finally a link to this Promotion page.

July 30 is the International Friendship Day. How about introducing your best Slowly pen pals to the world? Post an IG story and tag @slowlyapp. You will get 200 Slowly Coins for free! (See instructions below)

To get 200 Coins, you MUST do the followings in your IG Story:

* Introduce a pen pal you’ve met in Slowly (e.g. your friend’s name, location, how many letters you have exchanged, how great your friend is etc.)

Interesting… 200 Slowly coins are worth 5 Canadian dollars, but better yet, they can purchase TWO full sets of Slowly pretty stamps which we can use for our future letters. And they never wear out or get cancelled like regular mail stamps!

At first I wasn’t sure. I read the terms, and even posted a new Topic at Reddit about this. To spread the word for the app users, and many went ahead and posted theirs. Soon receiving their promised bounty of coins.

Today was the last chance for this promotion, and upon receiving a nice letter from a dear friend, it clicked on me — I also had a story to tell. Below is the actual text, as posted on Instagram.

I have been using Slowly now for just over a year. And it has been a lot of fun — I have been able to find many good friends all over the world. Different countries, different cultures, and even using different languages in our letters. 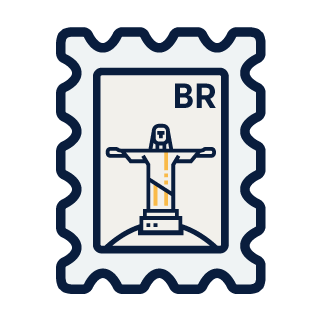 For this International Day of Friendship, I would like to introduce a good friend, Liz, from Rio de Janeiro, Brazil. My user folder for Liz is quite packed with letters, I haven’t counted them, but I had to scroll deep to reach the first ones. Which is were my story begins.

The total count of our letters? Currently, 127 — and after manually counting all of these, I was surprised too.

I had found Liz’s profile in the Slowly User Explorer area. Simply had set a few filters, and had been looking through. As usual, I had selected to see only profiles with a Bio, an ‘About Me’ included. And hers was quite an interesting one.

Since we share a language and many common interests, including Writing, I decided then and there, and wrote a first letter introducing myself. Being a new user on Slowly, it was something I did a lot back in those days; you have to find some good people to connect to.

Sent the letter, timestamp shows June 25, 2019. That was about 2 weeks into my Slowly use, so an early contact. And I wrote a nice first letter, knowing they are important, and hoping to get a reply.

Day by day other letters arrived, but no reply came from Liz. Months went by, I added many other penpals, some I am still active with. But from her, I hadn’t heard back.

After a few months, cleaning up house, I removed some of the previous contacts, those without replies, including Liz. This might have happened in September or so.

And so it stayed — until sometime in early December, when I went to look at the Removed Users list; knowing that sometimes someone will send an unexpected reply, which will show there (as a recent letter arrival, in their username).

Unexpectedly, there was Liz’s profile, right near the top of the Removed users list. See, when a letter arrives from one of those removed users, their name rises on the list, as hers did.

She had written, replying to my June letter; after months away from Slowly, to deal with life matters. Her recent letter arrival was surprising, and I promptly restored her to active user. Then I could see her letter, written on November 13, 2019. And my reply is next on the folder, dated December 8, which is when I found her original reply.

So at last we started corresponding, and it was fun. She’s creative, writes well, loves reading long letters which I also favour, and we share all kinds of ideas, tips, suggestions.

Someday, Liz is going to be the Editor of a book, which she sees me writing, with my many life stories, trips, Internet experiences, etc. And maybe a Slowly User Manual, since I have written many topics and Blog pages sharing how to best use the app and its features.

This morning, a letter from Liz arrived. I had been happy to see it, incoming, to arrive about 17 hours after she dispatched it, yesterday. And it was a lovely letter, even more appreciated since lately we had less correspondence than usual; with her being busy with life events.

A reply promptly followed and was sent, it’s on its way to her. And upon writing it, I decided to come here and share this story.

…from today’s letter she sent me – original in Portuguese, and an English translation below :

Dear Yann, I am grateful for our friendship. This week we commemorate the International Day of Friendship, July 30. I consider you a friend.

I loved it — and thank you, I also feel the same, Liz.

I opened it and found Alexandru's last letter with worrying about my current situation and how I had been. 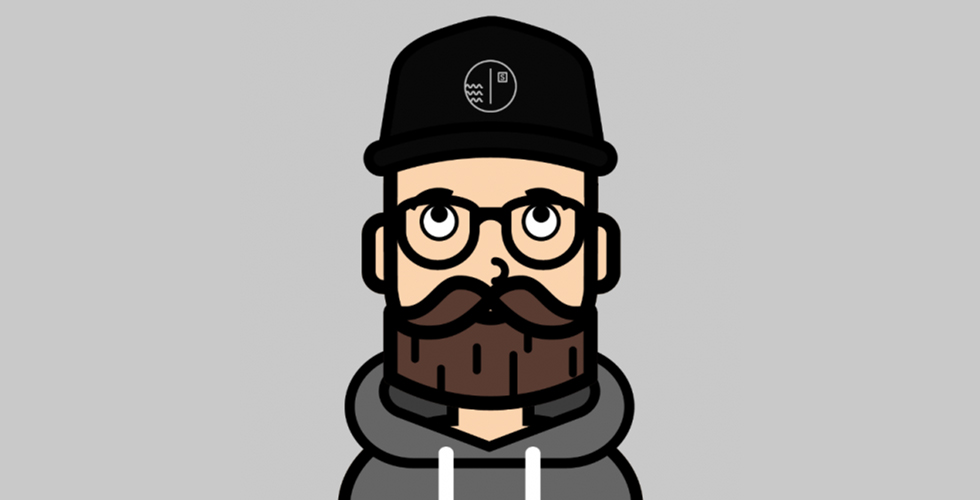