I had introduced my mom to the Slowly app in December of 2018.

She was skeptical at first, because she didn’t feel ready to date after my dad had passed away 3 years prior. After setting up her account, she had talked to some interesting people. She hadn’t found the person who could truly peak her interest.

Until she came across a guy named Daniel. They immediately hit it off, but she was still questioning him. After a week of talking on Slowly, they moved over to Hangouts. 2 months into talking, they became a couple. An official couple. They send each other love notes every morning and they make time for each other. 5 months into the relationship currently, and even though they are in a LDR, they make it work. They have plans to meet very soon!

Thank you, Slowly, for helping my mom find love again, for finding my brother and I a role-model, and making Daniel and my mom’s lives better! They wouldn’t have met if it wasn’t for you guys!

If someone had told me one year ago my soul mate is an Italian boy I'll meet on Slowly, we'll exchange letters, then meet and fall in love, I would never believe... 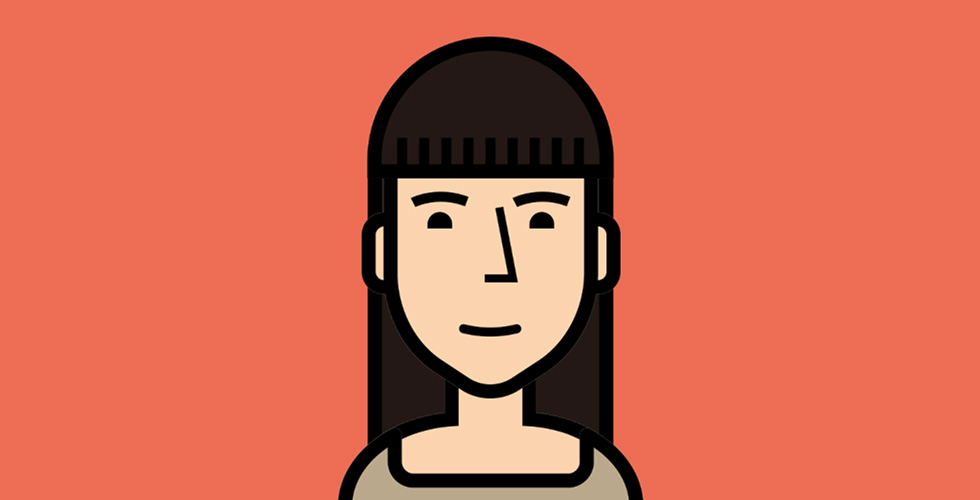